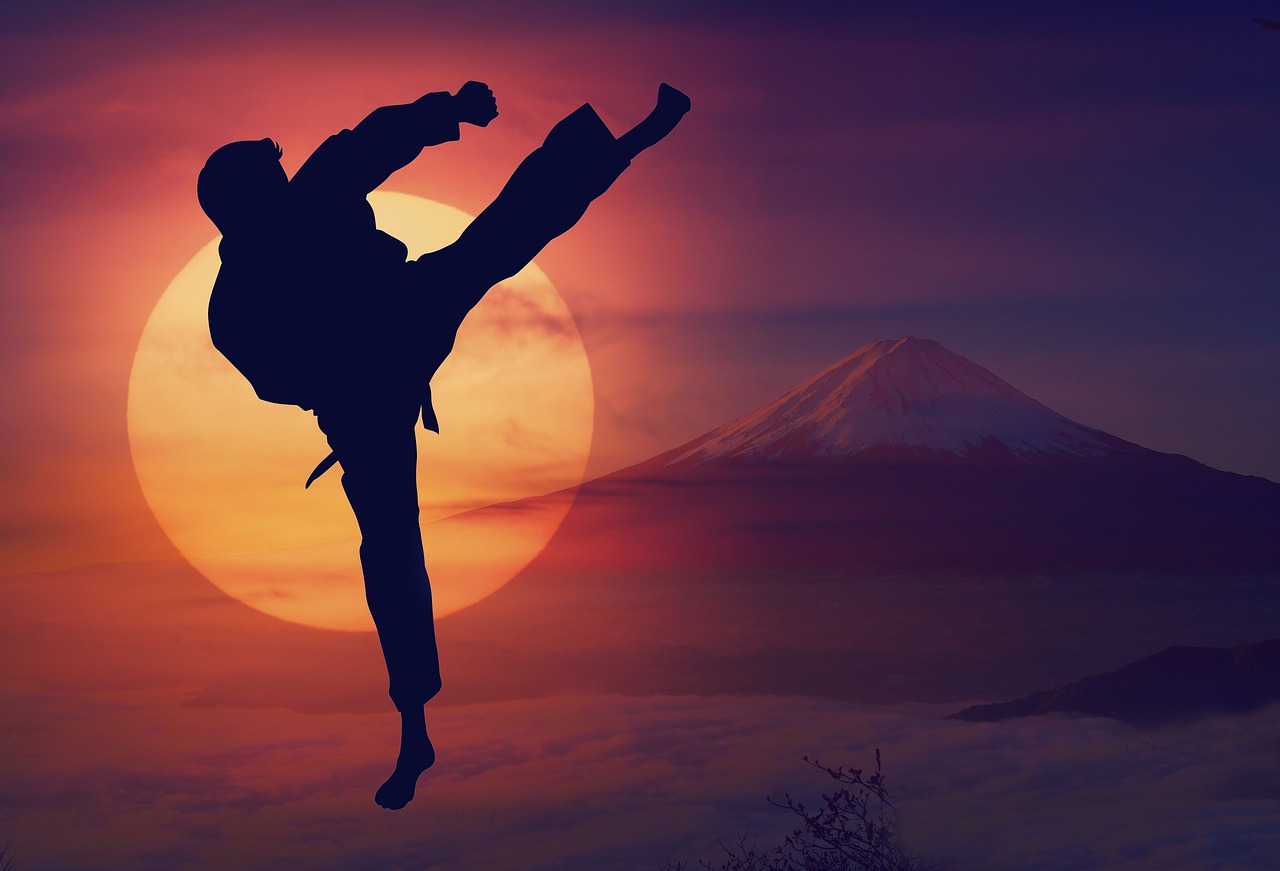 Although there are many good reasons for kids to get involved with martial arts, the most paramount one is self-defense. Every kid should have the ability to defend themselves if someone bigger wants to cause them harm, or worse abduct them. Martial arts such as Jiu-Jitsu can help a little one defend themselves or escape.

Contrary to what most believe, martial arts wasn’t developed in the US. Rather, it points to ancient places such as Asia where the Samurai would go into fierce battles with their oppressors. It was prehistoric places such as this and others like Rome where the Roman army developed legions so deathly, other armies had no counterattacks.

Van Buren Jiu-Jitsu teaches kids counterattacks from these proven techniques used centuries ago and today. To see eight good reasons why every kid should have these basic techniques and signing up for kids martial arts classes, continue reading. 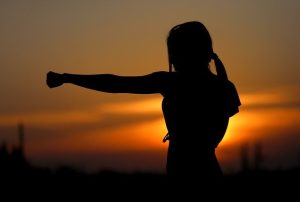 There are several types of martial arts such as Jiu-Jitsu and Judo that teach kids grappling and wrestling maneuvers and Tae Kwon Do which puts an emphasis on blocking and striking. When combined together, focus and movements occur between the little one’s body and mind, making them feel more confidant and not scared.

Here are eight reasons why Van Buren Jiu-Jitsu is perfect for kids today:

Why Get Kids Involved With Martial Arts in Chandler, Arizona?

When you enroll children at Van Buren Jiu-Jitsu in Chandler, Arizona, the kids here think it’s wicked cool and want to learn more about martial arts. They learn to think differently and not feel different about themselves or left out of the “in-crowd.” Furthermore, they oftentimes find themselves being the following and role model that other kids look up to.

To learn more about being special. To a kid, what’s cooler than breaking concrete bricks in half and snapping boards like twigs? Nothing on this earth. Call Van Buren Jiu-Jitsu today at (480) 435-2131 or fill out our online contact form to get them on their way to a better life.